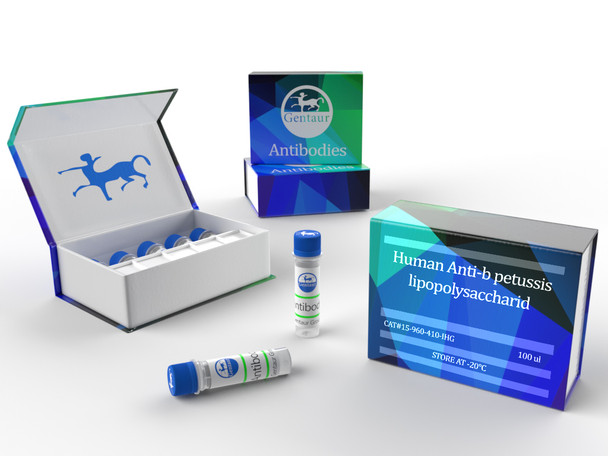 ordetella pertussis and B. parapertussis are the etiological agents of pertussis, yet the former has a higher incidence and is the cause of a more severe disease, in part due to pertussis toxin. To identify other factors contributing to the different pathogenicity of the two species, we analyzed the capacity of structurally different lipooligosaccharide (LOS) from B.

Furthermore, B. pertussis LOS was unable to induce MyD88-independent gene induction, which was instead activated by B. parapertussis LPS, witnessed by STAT1 phosphorylation and induction of the IFN-dependent genes, IFN regulatory factor-1 and IFN-inducible protein-10. These differences resulted in a divergent regulation of Th cell responses, B. pertussis LOS MDDC driving a predominant Th17 polarization.

Overall, the data observed reflect the different structure of the two LPS and the higher Th17 response induced by B. pertussis LOS may contribute to the severity of pertussis in humans.